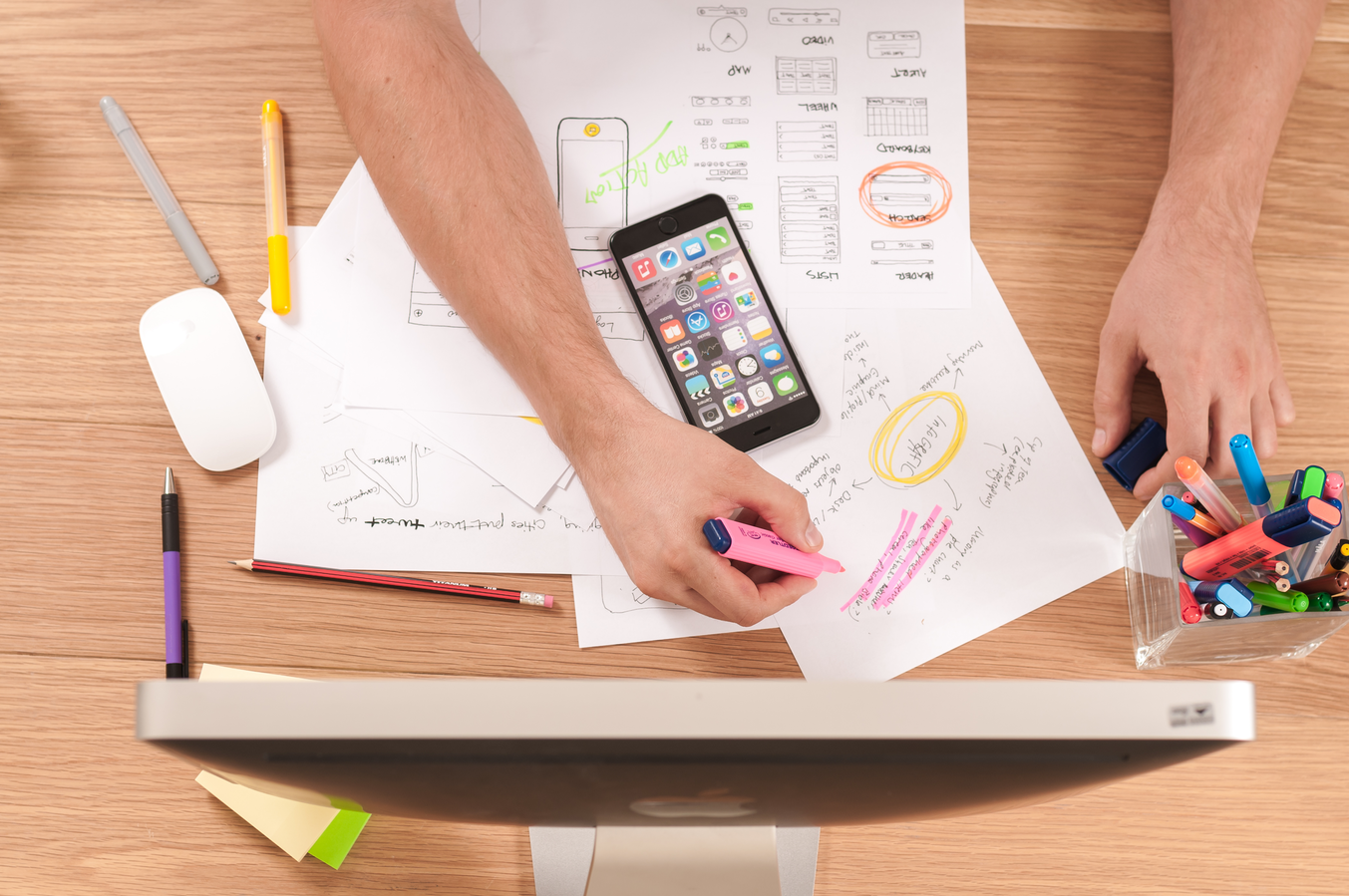 What is UI/UX Design?

If you work at a tech-conscious workplace, you have likely heard the pair of letters ‘UI’ and ‘UX’ to refer to the quality of an app’s design. Often, companies and tech workers clump these abbreviated letters together to refer to all aspects of an app’s look and user experience. But UI and UX are not exactly the same service.

‘UX’ stands for ‘User Experience’ and ‘UI’ stands for ‘User Interface.’ While both refer to the composition of a mobile or web app, neither is strictly a field of design in the traditional sense. When you think of ‘digital design,’ you may picture the pleasing graphics and images on a company’s website or app.

But actually, UI/UX designers, who design upwards of 80-90% of an app’s functionality, are software designers, not visual designers. They create the blueprint for your app’s function, planning how your app will direct business and leave an overall favorable impression on the client.

Why Does Higher Quality UI/UX Help a Business?

Having a strong UI/UX design element to your app can greatly increase its value. UI/UX design is the software backbone of an app. If you run a restaurant business, you want to maximize the percentage of visitors who move from your menu to the checkout screen. If you’re running a marine environmental firm, you might need separate pages for different layers of the ocean. If you are in the tech space, having a high-end interface is almost a prerequisite for leaving a positive user impression.

With no investment in how an app looks or works, an app may as well not exist. However, mobile and web app product development exist in a system. Design is but one aspect of that system.

How a Company Can Increase Its UI/UX Quotient

From a software development perspective, a company must plan, analyze, design, develop, implement and test its product (the app). Partnering with a single developer who handles all steps of the development process can help streamline the development of an app.

However, if you deal in a specialized industry, you may also want the help of a design consultancy with a positive track record for product development in that field.

Costs Associated with Choosing One UI/UX Service Over Another

Costs for a UI/UX service can be as small as a few thousand dollars or tens, even hundreds of thousands of dollars, depending on the project. If you have a lower budget, you can still get the most out of your UI/UX design. Even if you don’t pay for fancy color palettes or advanced graphics, if you work closely with even a lower-end team specializing in ‘UX’ and/or ‘UI,’ you can get what you need, functionality-wise.

To get the most out of a design team, you might first want to start in-house, coming into a developer meeting with a rough sense of how you want your customer to move from point A to point B. Even if the design team ultimately overrules your initial plan for your app, you will have effectively communicated your company’s business needs, which they can expand on through functional software and design planning.

HOW TO MAKE AN APP

Don Norman, a cognitive scientist, coined the term ‘UX’ meaning ‘User Experience’ in 1990 to capture “…all aspects of the end-users interaction with the company… its services and its products” in a single, convenient phrase. UX design focuses in detail on the flow of a user’s interaction with the app.

UX designers may not design the look of the screens a user sees, but they decide the sequence of screens he or she sees. They consider how the user feels as he or she interacts with the app, and how best to direct the customer to ‘rewards’ such as online content or e-commerce shopping carts.

They are the big-picture designers that decide the base functionality of the app. Following Dr. Norman’s vision, UX designers think about the overall emotional and psychological impression the app makes on the user.

‘UI,’ or ‘User Interface’, stands for the layout of the app, adding a layer of usability to the bare-bones UX design. A UI design team prepares the “presentation and interactivity” of an app’s front end, deciding broad-strokes what the app will look like, what information goes where, and the flow of a user’s eye and mouse around the screen.

“We don’t use technology, we live in it” said social scientist Peter Wright in a 2004 paper for MIT Press.

But while UI is a visually-centered layer of software development, it doesn’t necessarily care about prettiness or granular detail. By almost all standards, straightforward and convenient UI design performs better than fancy, complicated UI. Even if your app has a skeletal design if the app performs its task successfully the design has succeeded.

App developers usually assign the final touches of an app interface to teams of visually-focused graphic designers. This fleshing out process occurs at the very end of the app development process, right before an app readies to launch. Logo design, graphic design, motion graphics, AI, high-quality video and audio, and high-end visual graphics are difficult to create and require an entire team devoted solely to them. Visual designers dive all the way into an app’s granular details, down to how each pixel looks on the screen. 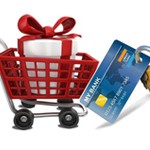 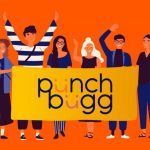 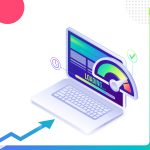