The most important part of every app is “Mobile App user interface”. This is the part which attracts the user to spend more time on app functionality. So how we can improve the user interface of IONIC app is being described below.

IONIC support SASS and provide a default SASS file in scss folder named “ionic.app.scss”. To enable and setup SASS in IONIC app, run the below command in your CLI.

If the SASS setup successfully, it will return success message in your CLI. After successfully setup of SASS in IONIC app, it is ready to use. To test SASS is working or not, do the below changes in your SASS file located in scss folder “ionic.app.scss” .

Paste the below code under the $ionicons-font-path variable and change its color value as you want.

We changed it with red color value. If you see the red color change in your header bar then it means the scss is working fine.

Thus, you can use IONIC provided different types of sass based variable to customize the layout in very easy, effective and faster way. 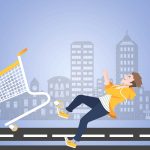 3 Common Pitfalls to Avoid When Selling Cosmetics Online in 2021 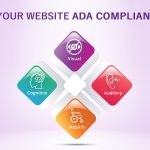 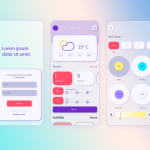